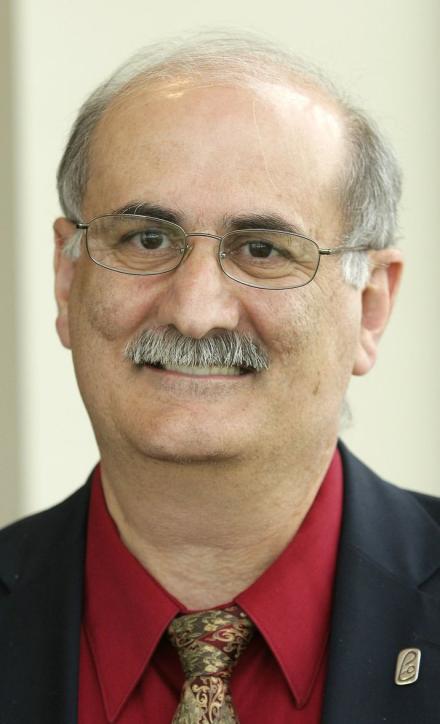 Joseph E. Saliba earned three engineering degrees (B.S., M.S., and Ph.D.) from the University of Dayton in six years. Dr. Saliba’s experience spans 35 years as a faculty, department chair, president of the academic senate, dean of the School of Engineering, and provost. He is a native of Lebanon and a former professional soccer player. Dr. Saliba is a practicing structural engineer and the engineer of record for dozens of essential buildings all across the United States. His research areas include aircraft landing gears and tire/soil interaction, ejection seats, micro-mechanics of composites, and multi-hazard building design.

As provost, he led the effort of redefining U.D. from a regional institution to a global university. He increased the number of international students from 300 to 2,000 in addition to establishing a 68,000 square foot University of Dayton China Institute in Suzhou, China, and strengthening the Bangalore, India program. Total undergraduate enrollment increased by 10 percent, acceptance rate was lowered from high-80 percent to high-50 percent, academic profile of the entering class reached all-time high, and the demographic profile was broadened from 65 percent in-state to 45 percent.

During Joe’s tenure as provost, he succeeded in adding a total of 45 new full-time faculty, nearly doubled the physical area of the campus, made major investments in buildings and infrastructure, launched several ambitious academic programs, increased the number of endowed chairs, and nearly doubled funded research. The university budget was in the black every year with an average surplus of about $35 million (6 percent of operation). These achievements have arisen from deliberate, long-term strategic planning.