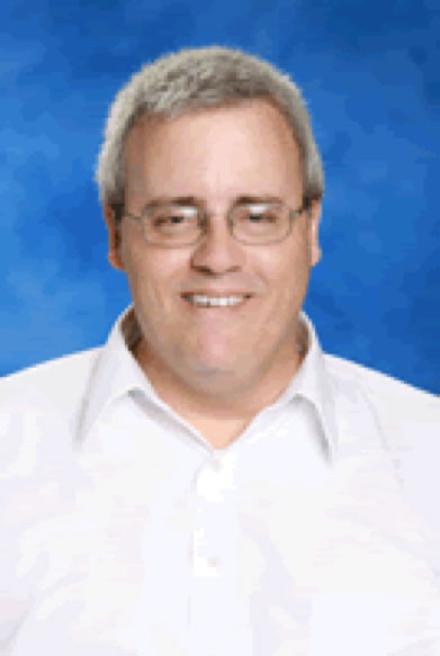 Mark Benvenuto is Chair and Professor of Chemistry at University of Detroit Mercy.  He holds a B.S. from the Virginia Military Institute, where he attended on a four-year Army scholarship, and a Ph.D. from the University of Virginia, where he was awarded a graduate student du Pont Fellowship. Mark performed post-doctoral research at the Pennsylvania State University, and joined the University in late 1993.

He is currently performing research in two areas: first, the synthesis of highly multi-dentate ligands for metal complexes, water remediation, and possible use as molecular switches; second, the metallurgical analysis of copper-based artifacts.